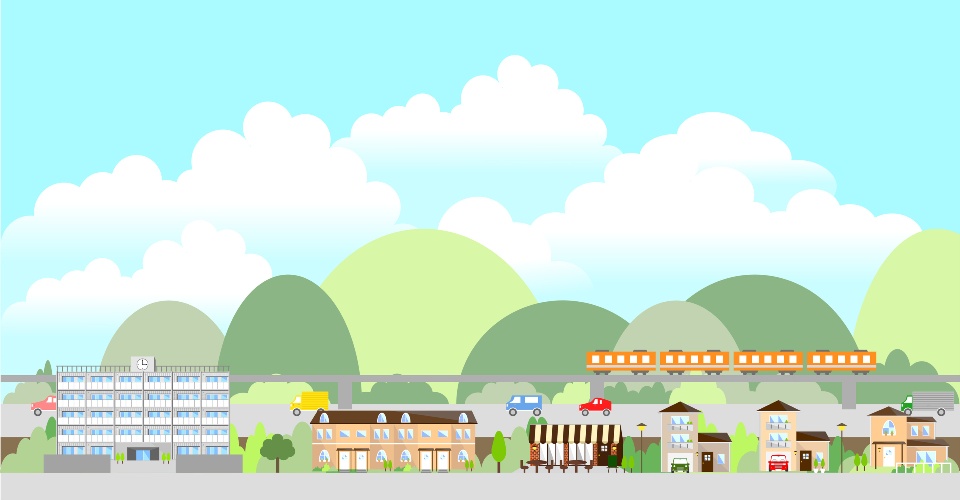 This workshop was the result of joint efforts by Eurisy, the Észak-Alföld Regional Development Agency, HUNAGI – the Hungarian Association of Geo-Information and HUNSPACE – the Hungarian  Space Cluster, organised under the aegis of the Regions4GreenGrowth INTERREG IVC project.

It brought together a very focused group of participants from Hungary, the UK, Serbia, Romania, the Czech Republic, Austria, as well as the Joint Research Centre of the European Commission (EC).

The objective was to fuel cooperation between local and regional authorities (mostly thanks to the Regional Development Agency, the go-between organisation of the region) and peers from neighbouring countries as well as representatives of academia and SMEs who worked on topics of concern.

Speakers presented several initiatives to produce and exploit geo-information derived from satellite and/or satnav applications over a very wide range of possible applications: public health, air and water quality monitoring, solar power and biomass potential assessment, landslide and floods risks, planning and valorisation of abandoned land and new touristic points of interest (such as geo-thermal springs and caves), construction permits and illegal object identification, irrigation and fertiliser use in agriculture.

A special emphasis was placed on the importance of making the information “work” for the citizen, by ensuring that the information gets to those who can make a difference by using it.

This often entails creating common, user-friendly online platforms of information, like in the case of the Centrope – an online platform cross-borders between Austria, Slovakia and Hungary or IGIS – the national data infrastructure of the Republic of Serbia (presentation to be included here soon).

But also, more recently perhaps, social media can be used creatively to put geo-information at the fingertips of those who use it, as demonstrated by Paul Clift when presenting his experience in managing AirText, an air-pollution information service available for the general public by the Greater London Authority.

The University of Debrecen and Geogold, a Hungarian environmental consulting SME, as well as the representatives of HUNAGI and HUNSPACE, presented a range of capabilities of the Hungarian public and private sector. Participants agreed that for these to be fully exploited, by going beyond R&D and demonstration projects, local and regional authorities, small businesses and academia should work closer together to build solid business cases that would warrant investment in these solutions by the end-users (local governments in this case).

European funds, such as INTERREG, LIFE and others, could be used to build business cases by allowing academia and service providers to work hand in hand with local governments. The latter are in the best position to feed in the needs of the communities as well as clarifying which public policies which can be improved by using evidence-based information.

An example of such cooperation was the mapping of solar roof potential. A prototype of that has already been made by the University of Debrecen, in the city itself. Working closer with city authorities (even region) would allow the University to obtain permits for the surveys and extend the prototype into an operational solar power potential map (potentially also including private companies for some of the aspects of the survey, as it would go beyond applied research).

Many other applications presented would benefit from cooperation with the user communities and their local governments. These would not only lead to operational, innovative solutions, but also to new jobs relying on the innovation potential of the region.