“Disruptive innovation” have become increasingly popular buzzwords in the last few years. Accelerating technologies and digitalization have enabled a new generation of entrepreneurs with smaller budgets to compete with established players. They can rapidly identify new customer needs and prototype new digital services to address them. This is because digital services can be built, modified and sold quickly and cheaply. With quicker innovation cycles, technology improves much faster.

When it comes to space — and specifically, to the downstream sector — can service providers using satellite data be just as agile and user-centric? Space is slow, it is generally assumed. That may be a limiting factor. But we argue that it is not. To the contrary, we believe satellite data-based services can be just as user-centric as any other digital services. 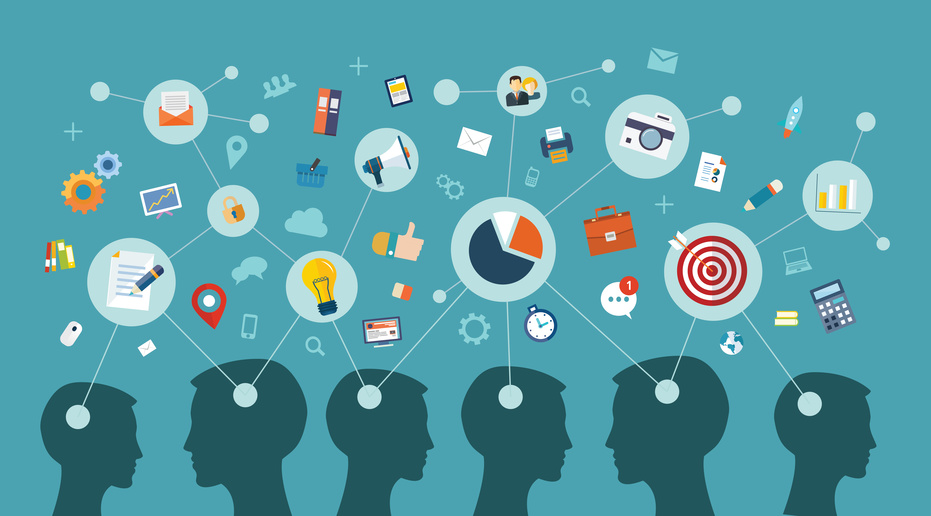 It is of course true that traditional space projects have been slow, complex and risky, and thus allowing little room for quick innovation cycles. The process of financing, designing, building, launching and then operating satellites, takes years if not decades to complete. Some would therefore conclude that it is difficult, if not impossible, to go quickly from customer needs to building a minimal viable product for customer validation and further iterations. This is seen as an obstacle for service providers relying on satellite data to be just as lean as their competitors who rely on different technologies.

But this only happens when self-declared space entrepreneurs limit themselves to space and consider other technologies as “the competition”. It’s what happens to engineers in any field when they love the solution more than they love the problem (to paraphrase Ash Maurya, author of Running LEAN and inventor of the LEAN Canvas). This is understandable given that space entrepreneurs are particularly enthusiastic about…space! But this can also mean they can get stuck when they run into space data limitations. They shouldn’t. Any limitations in space data should not prevent space entrepreneurs from giving the end-users what they want.

Beyond the fact that satellite data has become ever more available and accessible (Copernicus, Sentinel, commercial data, non-profit platforms such this and others), what some consider “competing technologies” (aerial imagery, or data from any other sources than satellite) are surely part of the solution to love, not to dread. Indeed, space enables other technologies, and other technologies enable space. And only in this combination will space become a truly disruptive technology here on Earth. So if the space entrepreneur can cleverly integrate all data and all technologies that help solve the end-user’s problem, then sky’s the limit, not space!

PS. This post was inspired by the conference Disrupt Space, held in Berlin in March 2017