The webinar series “Space 4 Critical Infrastructure”, organised by NEREUS and Eurisy, focuses on the ten sectors identified in the proposed EU Directive on the resilience of critical entities.

The webinar on energy and transport, organised on the 27th October 2022, showcased that both sectors are inherently linked to critical infrastructure. Moreover, satellite solutions for the maintenance and monitoring of road and railway infrastructure, as well as for the safe transport and distribution of energy, support the green and digital transition endorsed by the EU political agenda.

Enhancing the protection of critical infrastructure

Lukas Mandl, Member of the European Parliament, shadow rapporteur for the Committee on Civil Liberties, Justice and Home Affairs Committee (LIBE), and rapporteur for the Committee on Foreign Affairs at the European Parliament, reported on behalf of the Committee of Foreign Affairs for LIBE on the proposed EU Directive on the resilience of critical entities. In this respect, he identified the scope  of the Directive by referring to both physical and digital infrastructure, which are interconnected. Following his amendments, the Directive  also includes the protection of food supply chains, a crucial topic for Europe, especially in light of the consequences of the war in Ukraine.

MEP Mandl underlined that the need to enhance  the protection and security of critical entities is made more pressing by global challenges such as the pandemic hybrid warfare, and the growing number of cyberattacks in businesses and administrations both at regional and local levels. These challenges make it imperative to grow  trust towards our state systems and the structure of the European Union.

Representatives of the private sector shared their experience of use of satellite data to enhance the protection and resilience of critical entities in the energy and transport sectors.  Antoine Half is the co-founder of Kayrros, a leading energy and environmental geo-analytics company that helps traders, investors, operators and governments to take better decisions. 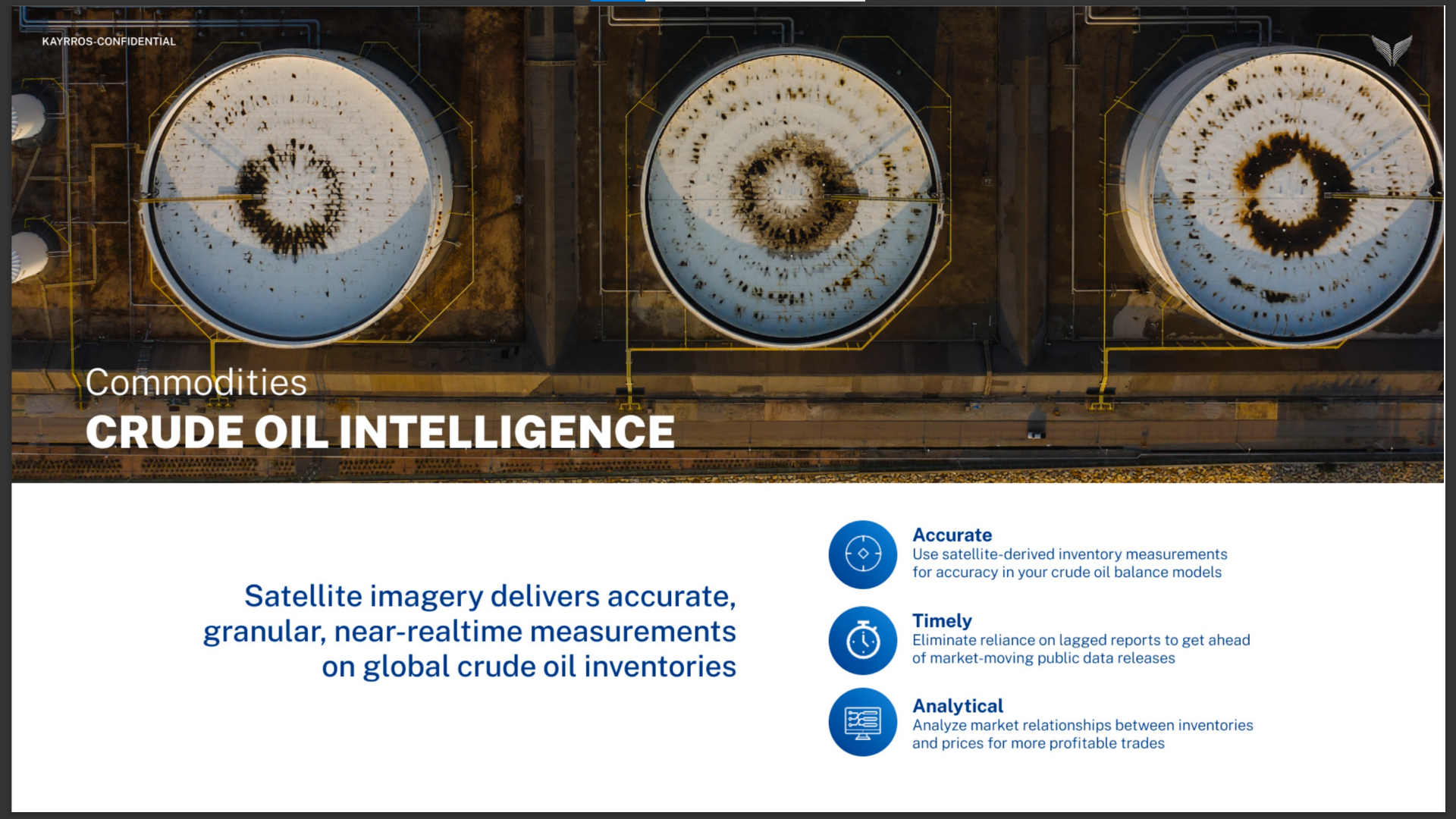 The company uses satellite imagery (including Copernicus data), artificial intelligence and geolocation devices to shed light on the status and the dynamics of the energy market and its impacts on climate. In addition, it relies on satellite imagery to assess prices and stocks of liquefied natural gas.

To improve railroad monitoring, the company developed a platform that uses satellite data to track the wildfire risk around the world. Currently, Kayrros is partnering with the French railroad network to monitor and identify wildfire risks nearby the railroad. 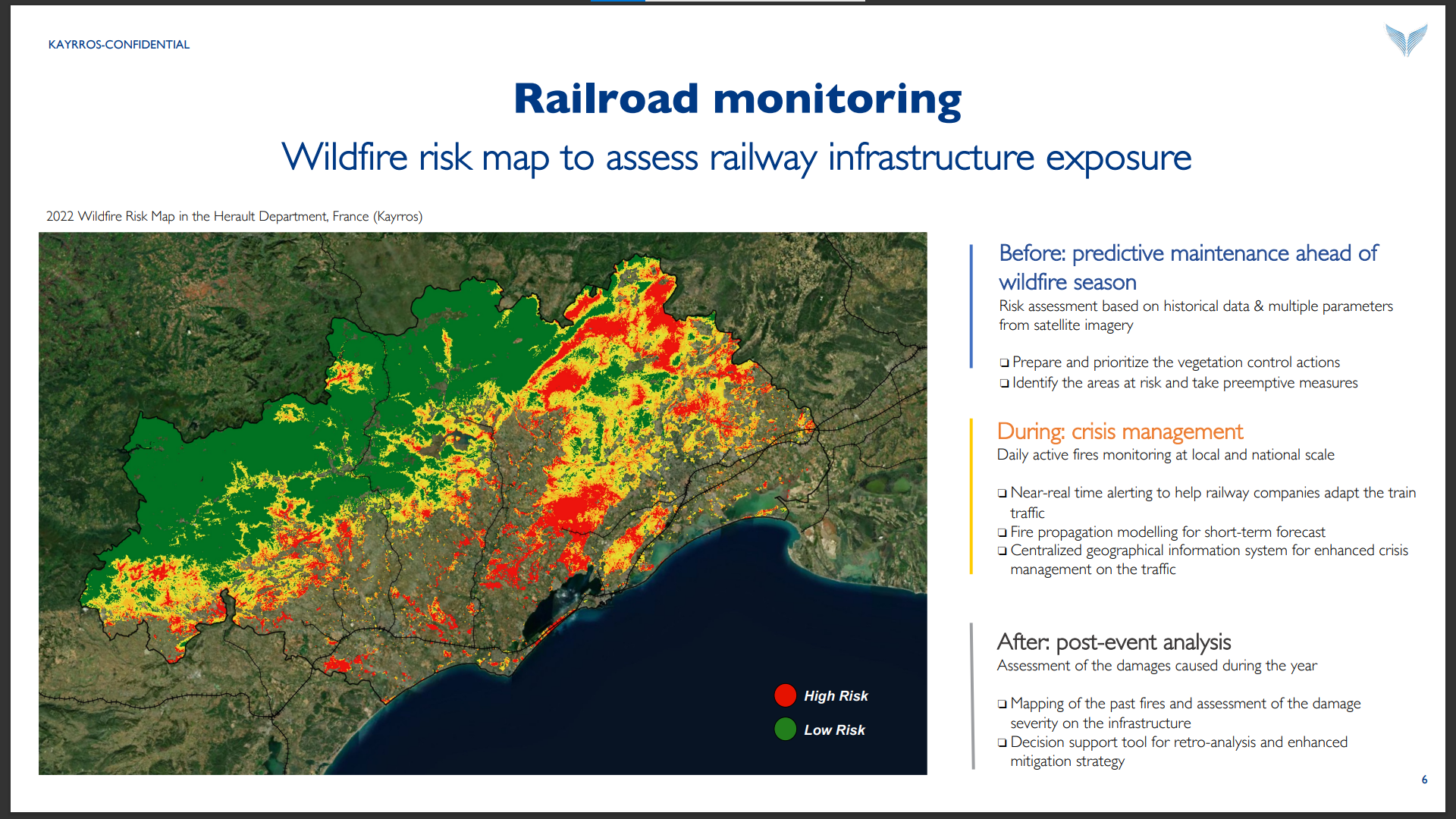 Albert David Lewandowski is the CEO of Magellanic Space, a cybersecurity startup which provides a zero-trust blockchain-based platform to secure communication within Internet of Things and build trusted Earth Observation data to provide safe, autonomous systems. The company mainly works in the fields of space assets, energy, defence, and automotive.

Mr Lewandowski identifies cybersecurity as a critical challenge for the energy sector, the two main weaknesses being the software ecosystem in which many companies operate and the possible connection gaps, and social engineering attacks. To help companies face such challenges, Magellanic Space detects and prevents malicious behaviours by using satellite data. 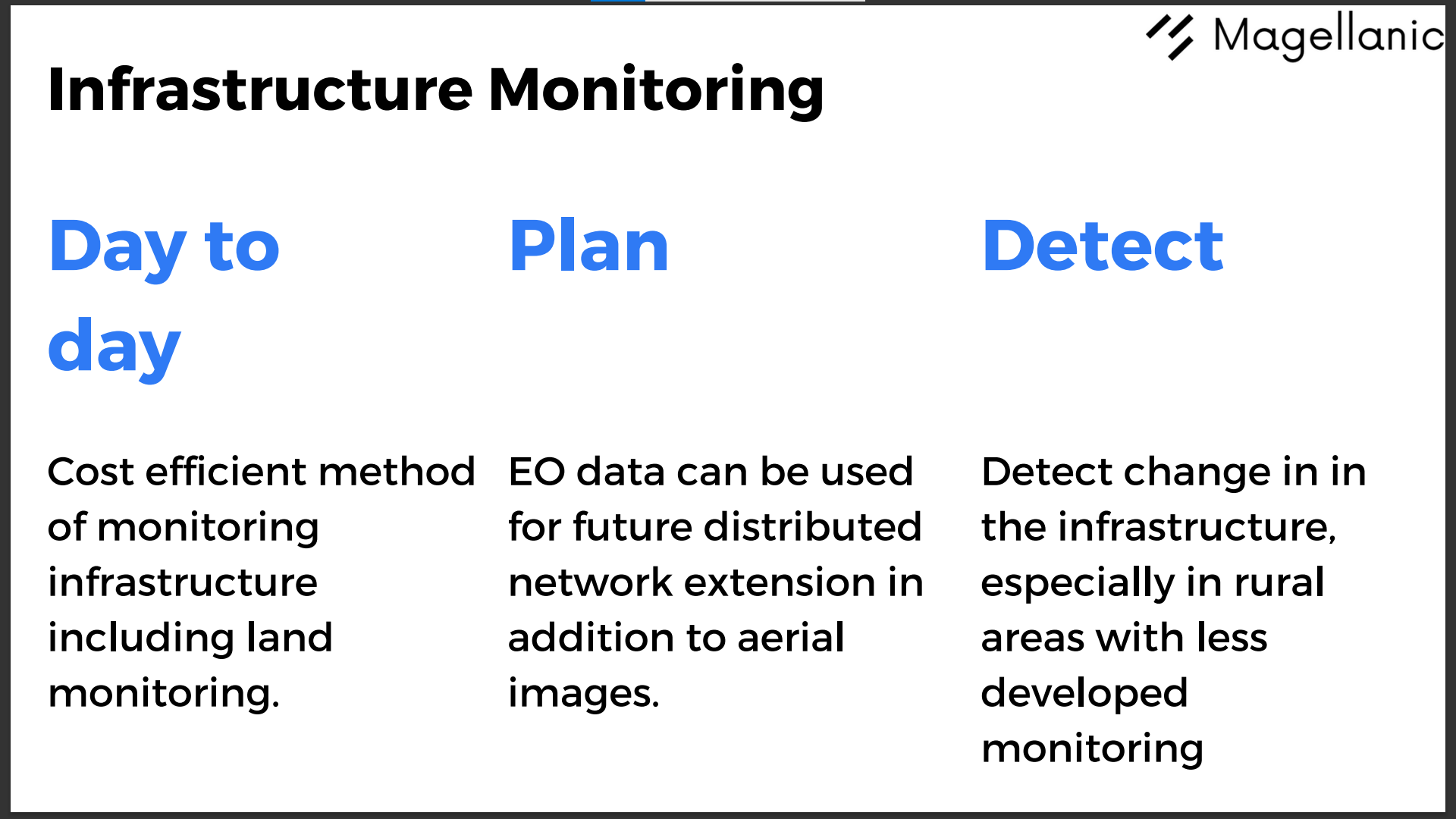 Indeed, Space technology (Copernicus and Galileo services in particular) can provide solutions to major threats, including software complex supply chain, access management, systems interoperability, and the existence of large-scale dynamic infrastructure. Earth observation data can be used for providing a high-level overview of infrastructure, while the Galileo geolocation system can be used for running drones to monitor the area. Mr. Lewandowski also showed how satellite data enables them to secure the distribution of oil and energy on a large scale. 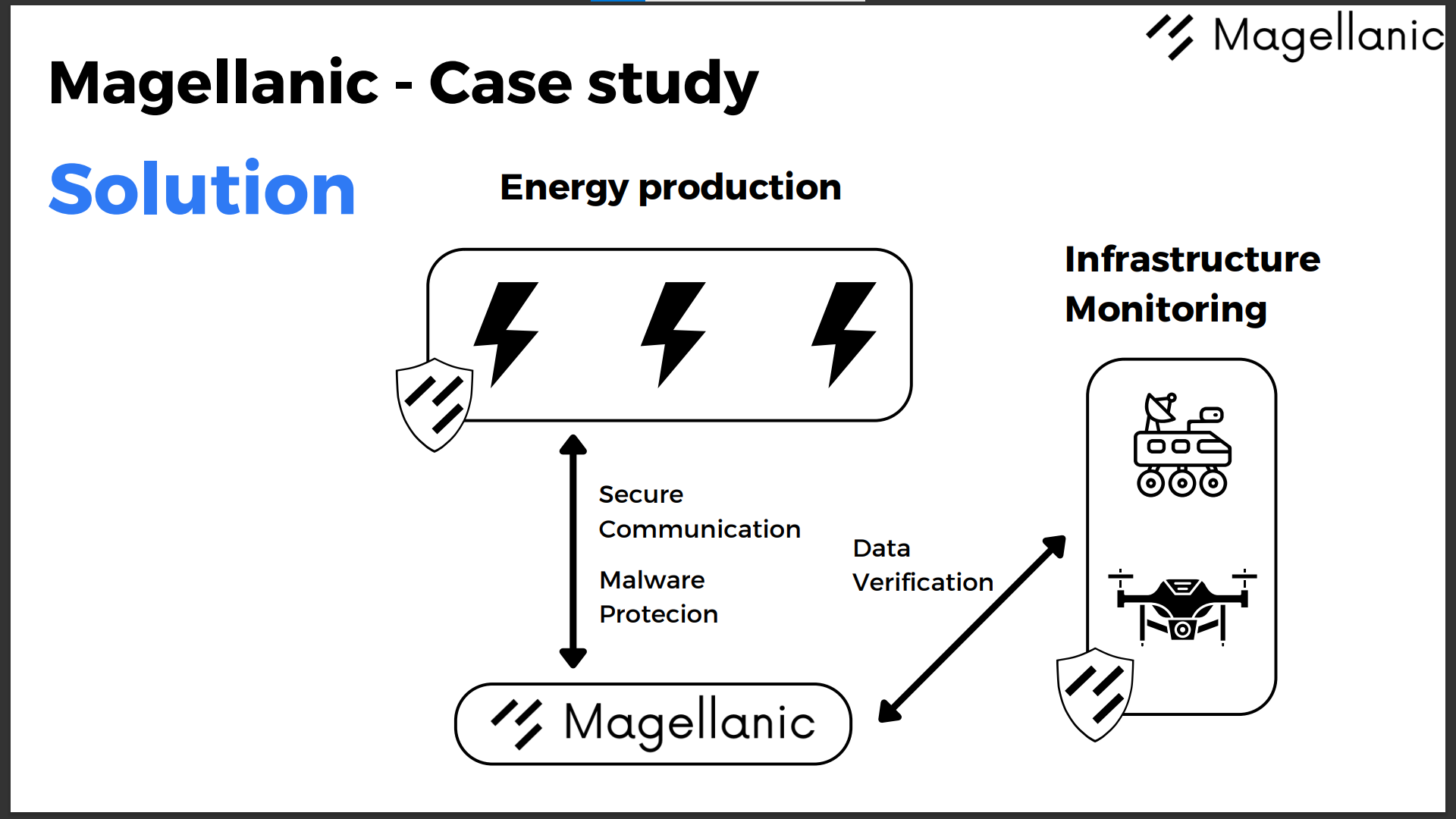 The threat of cybersecurity

During the debate, the challenge of cybersecurity in energy and transport was particularly highlighted. Mr Lewandowski mentioned that Europe is prepared to face this challenge, but that we need to keep in mind that this is a constant fight, requiring the fast implementation of solutions and applications. Mr Halff emphasised that, despite the significant steps taken by the industry to prepare for cyberattacks, these continue to happen at both the European and global levels, and it is therefore crucial to have real-time information on infrastructure.

MEP Mandl added that the European approach to security is valid, given the creation of many standards. However, regarding security and business opportunities there is a need for raising awareness and strengthening confidence in governments, especially in light of the current geopolitical situation and the increasing influence of new global players, such as China.

The webinar was moderated by Margarita Chrysaki, NEREUS Communication and Project officer, and it had more than 100 registered participants.

Don’t forget to register for our next Space 4 Critical Infrastructure webinar on the 24th of November, this with a focus on Drinking Water & Wastewater.