Engagement with local communities in schools and universities is core to the identity of the club. At the same time, the club has ambitions to progress to the next level of the British rugby league system.

The players in the senior team of the club are at a semi-professional level, combining their professional careers alongside their rugby. With three sessions per week and additional strength and conditioning training away from the rugby club, players are very serious about the game.

“Combining players’ professional and sporting careers has been the biggest challenge”, says Richie Williams – Director of Rugby at Cambridge RUFC. “Some players are working nine-to-five behind a desk while others are doing manual labour on building sites. This makes it hard to understand individual fatigue levels.” Several ex-professional players have also relocated to Cambridge, where they can pursue high-level careers in sectors such as the pharmaceuticals, a thriving industry in the region, while playing rugby at a competitive level. As a forward-thinking club, the management has been looking for innovative ways to support the coaches, players and youth academy.

Satellite tracking devices measuring performance in outdoor team sports have become an emerging trend, reaching beyond the boundaries of elite athlete monitoring. Nowadays, players at different levels are used to wearing a sensor underneath or within their shirt. These satellite navigation wearables allow to quantify the precise workload of players in different metrics (accelerations, covered distance, intensity, etc.).

During the 2018-2019 season, Cambridge RUFC was able to use 30 of such devices on a free trial basis thanks to a sponsorship agreement. Given the success of the tracking systems, the club decided to purchase for the following season 30 wearable devices from Quantrax, a local supplier. The devices track sport performance by relying on different Global Navigation Satellite Systems (GNSS), including the European Galileo system. 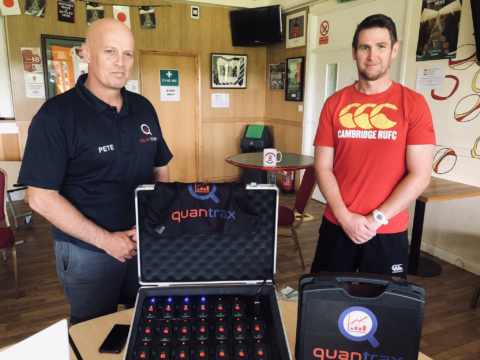 The generated data can be monitored on tablets in real time. The user-friendly software allows coaches to interpret the numbers, as well as to better manage players’ energy levels and workload. Because it is a cloud-based system, the players can keep track of their training data with an app on their phones.

During the 2018-2019 season, the club had to battle until the very last game to avoid relegation, ending 13th. The next season, when the tracking system came into play, Cambridge RUFC got eight more wins and reached the 9th place. Meanwhile, the available data — enabling coaches and players to measure training load — allowed for a decrease in muscle injuries. During the COVID-19 pandemic, the system also allows to monitor the conditioning work of players remotely.

Since some of the devices are also made available to players in the youth teams (age 16-18), the use of the technology resulted in a real benefit for the whole club and not just for the senior team. “This gives our youth team’s players a better understanding of their body, of the distance they cover, and of how they can better manage their training load. A big advantage is that the academy players based at Cambridge are able to transfer the use of the data in a classroom environment for their math and science projects. Since a lot of our younger players hope to be professionals one day, it also prepares them for what things are like on a professional level.”

The satellite tracking technology is very much in line with the club’s aspirations: playing at the next level, while preserving its strong community and player-centred philosophy. “We have an open and honest relationship with our players, and we give them responsibility on how the coaching sessions look like. One of the joys of having the satellite tracking system is that players are now able to access the information immediately.” At the same time, coaches are aware of the importance of keeping a healthy balance between coaching and the use of data. “The data supports what we are doing, but we are not slaves to the figures produced during a training session or on a match day. It is merely a tool to support our coaching.”

Younger generations crave for data accessible at their fingertips. In that sense, the app seems to be catered especially for the new generation of rugby players. However, also the older players are seeing the benefits and a number of other rugby clubs at semi-professional level are going to invest in satellite tracking devices in the future because they are also seeing the benefits.

Together with Quantrax, Cambridge RUFC aims to shape the tracking system to develop more rugby specific metrics. The management is convinced that the data will help the club to progress and eventually to achieve its target of playing professional rugby.

“A number of other clubs at our level are going to invest in these tracking devices because they have seen us as a case study, and through conversations with other coaches I spoke about the benefits of this both from a playing and training perspective.” – Richie Williams, Director of Rugby at Cambridge RUFC 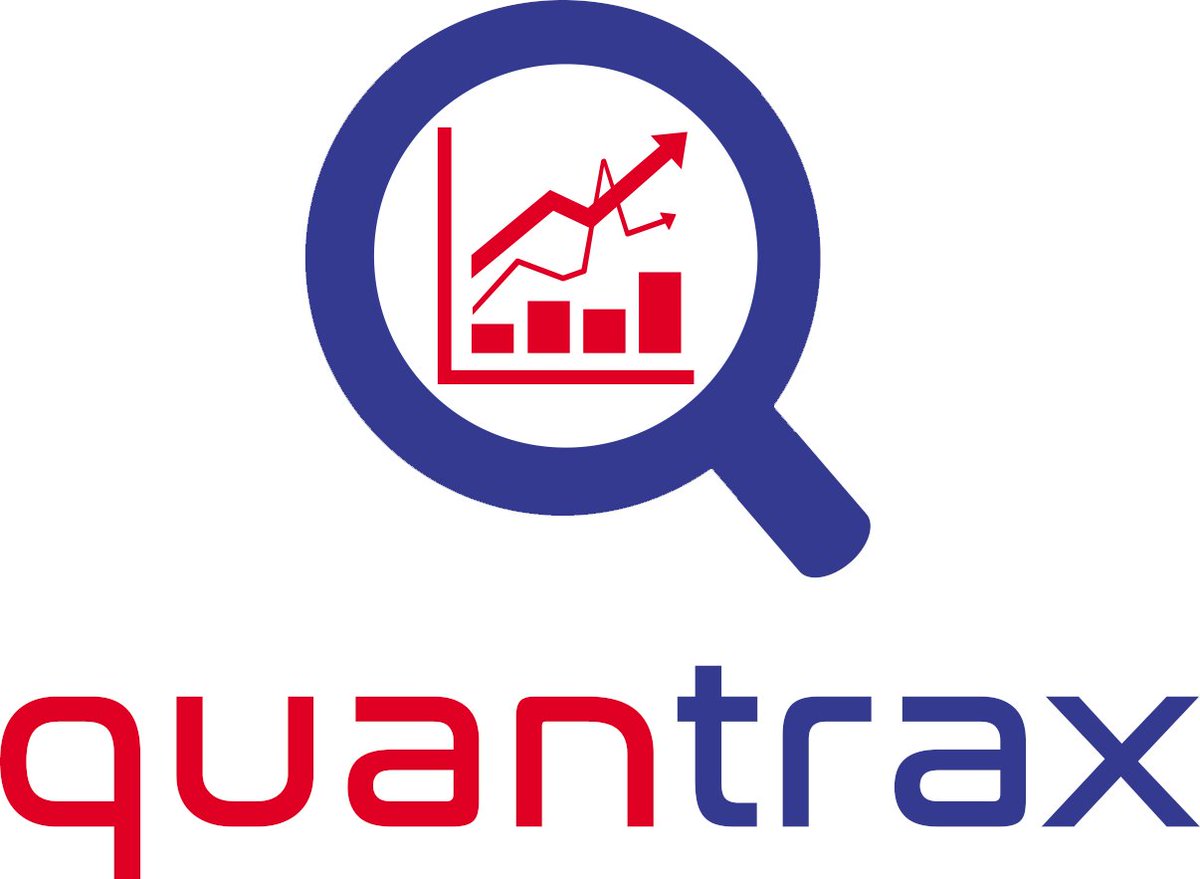