LastQuake: An App to engage citizens in earthquake early warning

The Euro-Mediterranean Seismological Centre (EMSC) is a non-governmental organisation tasked with collecting data from seismological observatories in 81 institutes across 57 countries.

In order to alert concerned populations and the public authorities responsible for activating rescue forces, the EMSC needs to locate earthquakes in almost real-time.

To detect earthquakes that can be felt by humans, the EMSC relies on the use of the word “earthquake” on Twitter in various languages and it closely monitors its website traffic, as well as of the use of its mobile app LastQuake. By compiling this information, the EMSC can automatically detect felt earthquakes before seismic information is available (typically within 15 to 90 seconds).

The LastQuake app allows earthquake witnesses to report seismic events directly to the EMSC and to automatically locate the epicentre and assess damages through their Smartphone built-in GNSS receiver. It can be downloaded free of charge and is currently being used by 360 000 people worldwide.

When using the app, witnesses are asked to report about the perceived shaking or the damages seen through a set of user friendly cartoons. Through the app, they have also the possibility to share geo-located photos and videos of the affected areas.

By combining mobile and internet technologies, the EMSC is able to provide the public with real-time information on seismic events and post-earthquakes safety tips. The app also allows users to send messages via SMS to their family and friends to confirm they are safe and to share information on social media.

Within a few minutes, the information supplied through the app allows the EMSC to automatically map the earthquake’s impact with eyewitnesses acting as real-time motion sensors.

On 15 January 2018, the LastQuake app allowed EMSC to detect a 4.4 Magnitude earthquake close to Athens (Greece) in 24 seconds thanks to 544 real-time testimonies.  Seismographers needed 292 seconds to detect and locate the same event. A similar example is related again to Athens, when on 19th July 2019 the earth trembled again. EMSC detected a 5.1 Magnitude earthquake. 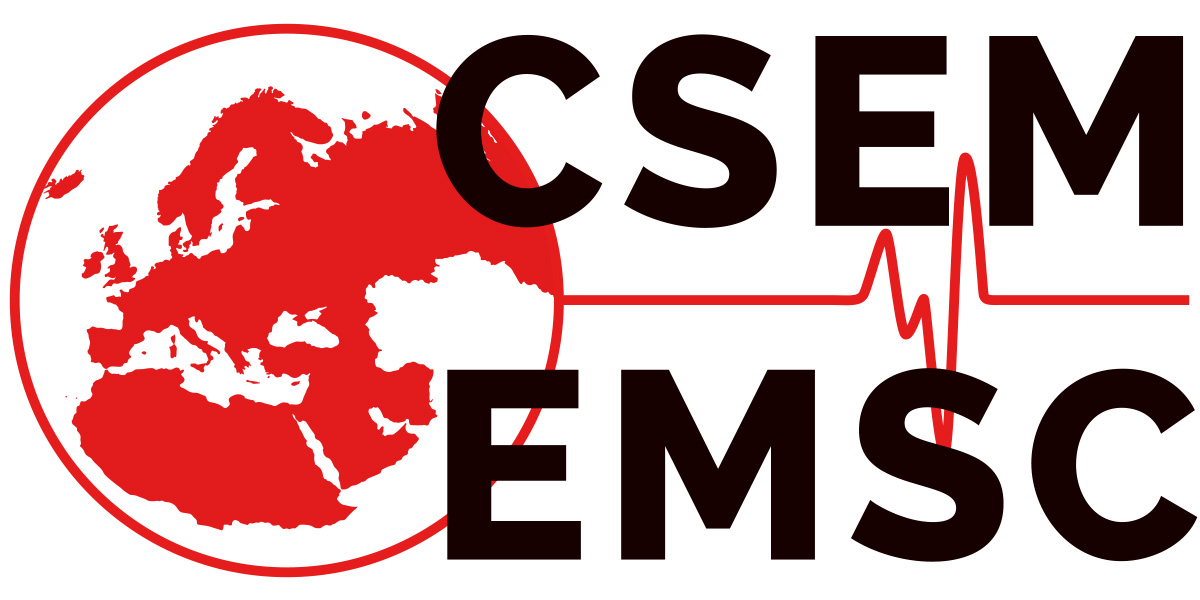