Prague: Copernicus to mitigate the effects of climate change at public transport stops 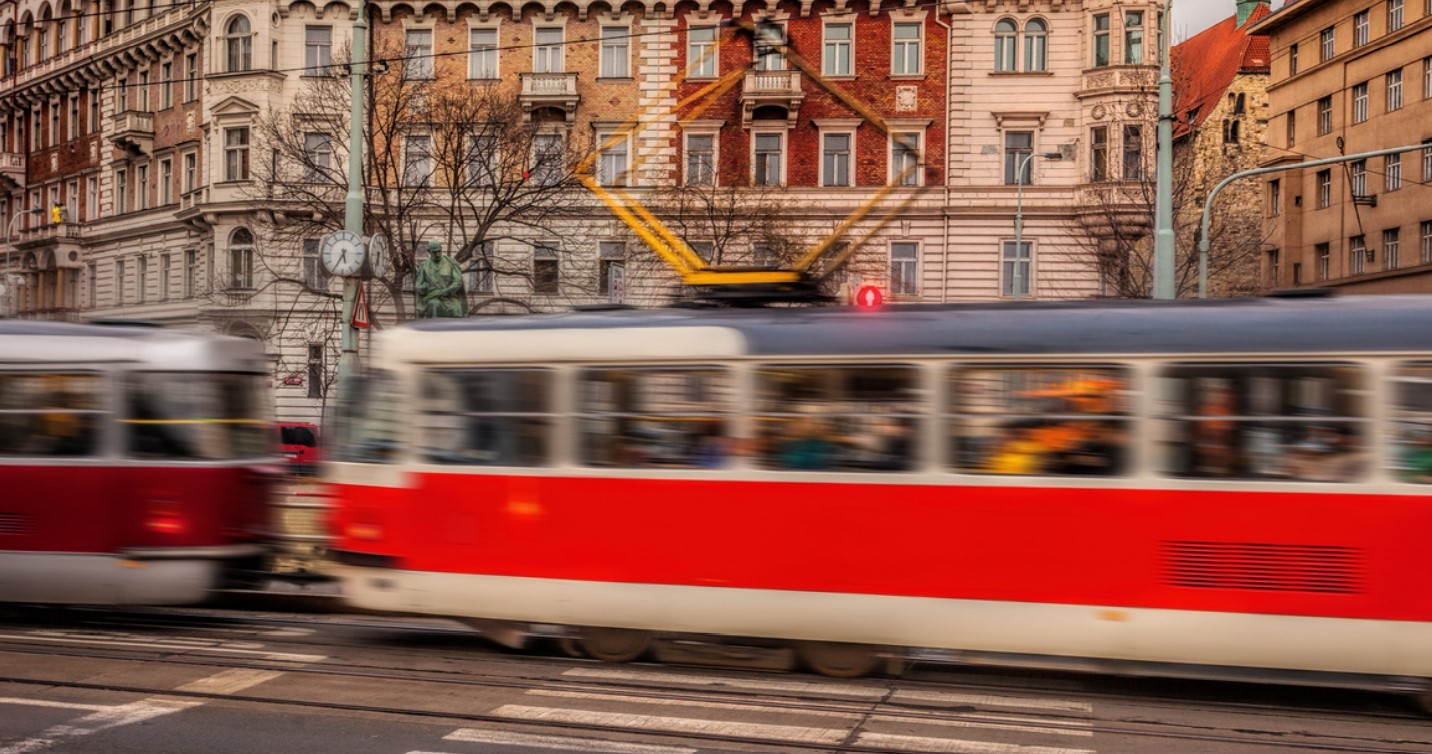 The Environmental Protection Department of the City of Prague

The Environmental Protection Department of the City of Prague approves and implements the Climate Change Adaptation Strategy and its Implementation Plans.

The Department designs, manages and finances adaptation projects and analyses of some selected data. For these tasks the Department is supported, among others, by the Prague Institute for Planning and Development, which manages the Prague Geoportal, making available a number of maps of Prague.

To implement adaptive measures, the Environmental Protection Department sought to visualise heat vulnerability and the areas that are affected the most in Prague, especially nearby public transport stops, where two-thirds of the city’s population spend a considerable amount of time.

To assess the effects of climate change on transport stops, the Department asked for the support of ECOTEN Urban Comfort, a local start-up specialised in urban and environmental engineering.

As a first step, the company defined the indices to be taken into account for a heat assessment.

Among such indices, thermal exposure, which indicates the distribution of heat over the city, was calculated by identifying the warmest areas of the city during the days in which temperatures exceeded 30 °C. These data were extracted from images acquired by the Landsat 8 satellite in the summers between 2015 and 2019.

Adaptive capacity, which is the ability of the urban ecosystem to be resilient to heat events, was assessed by mapping greeneries and water bodies around public transport stops. This index was calculated by summing up the Advanced Vegetation Index and the Normalised Differential Water Index, both measured through data from the European Sentinel-2A satellite.

Combing all the indices, ECOTEN was able to produce the Urban Heat Vulnerability Map of the City of Prague.

The Map classifies bus and tram stops in five categories, according to their degree of vulnerability to high temperatures.

Based on the information provided by the map, the Environmental Protection Department is taking measures to make transport stops more resilient to heatwaves and hence more comfortable for residents and tourists.

For example, green lawns were placed on the roofs of the most affected stops, together with misting devices and drinkable water fountains.

“Thanks to the Copernicus satellites, we have reliable, objective and shareable data to act against climate change”. Tereza Líbová, Climate change adaptation specialist, Department of Environmental Protection, City of Prague