Supporting emergency response on the Spanish Coasts: the IBISAR service 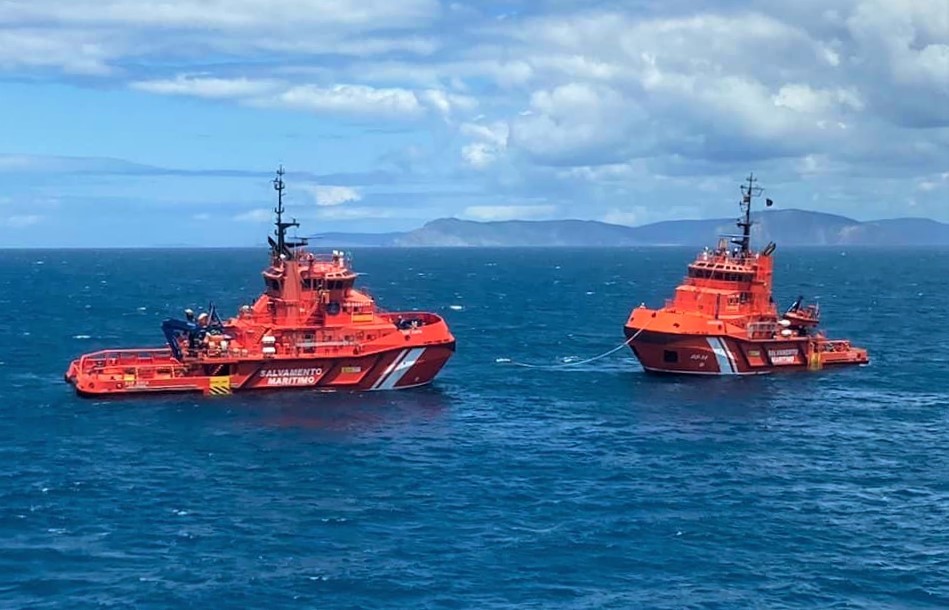 The Spanish Authority for Search and Rescue at sea is relying on remote sensing data, in-situ observations, and met-ocean models to obtain reliable current and wind predictions to improve the emergency response at sea.

The Sociedad de Salvamento y Seguridad Marítima- SASEMAR (the Maritime Safety and Rescue Agency) is a Spanish public authority working under the Spanish Ministry of Transport, Mobility and Urban Agenda through the Directorate of Merchant Marine. Created in 1992 by the Law of State Ports and the Merchant Marine, SASEMAR became operative in 1993.

Its mission is to ensure the protection of human life at sea, as well as the pollution prevention and response, being also in charge of maritime traffic control and training.

Spain has about 8,000 kilometres coastline and a rescue area that extends up to three times the size of its national territory. It is divided into four zones: Atlantic, Strait, Mediterranean and Canary Islands.

One of the major threats for coastal regions is represented by oil spills and illegal discharges from ships. The consequences of these incidents on marine environment could be catastrophic, endangering aquatic and terrestrial biodiversity for long periods. In fact, due to the composition of most oil pollutants, oil spills tend to remain on water surface while spreading in large areas carried by currents reaching, sometimes, coasts with significant impacts on economic sectors such as fishery and tourism.

The Prestige oil spill incident occurred in November 2002 off Galicia’s coasts, underlined the importance of a fast response to a pollution-related incident to contain the contamination and the potential damages both at environmental and economic level. 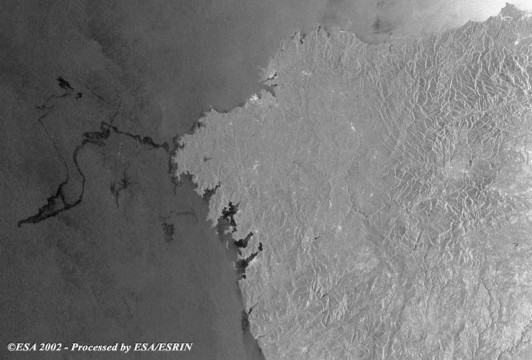 SASEMAR developed a preparedness and response system that combines marine, and air unites to map the incident’s area. SAR operators run trajectory models to predict the drift induced by the effect of ocean currents, waves, and winds and to define the search area. The accuracy of a drift prediction is highly dependent on met-ocean forecast’s data used to predict the trajectory model. Therefore, SAR operators need reliable methods to assess, within the shortest possible time, which model is likely to provide the most accurate prediction.

The IBISAR service simulates the trajectories using available forecast models in a specific time and location. The simulated trajectories are then compared with the real drifters and the ocean models are scored based on their performance.

IBISAR relies on multiple datasets including satellite-tracked surface drifters, high-frequency radar data combined with ocean models from the Copernicus Marine Service and complementary databases, that provide information on the surface currents at high spatial-temporal resolution in coastal areas. In addition to real-time satellite tracking for the surface drifters, satellite technology is used to assess and improve the ocean models integrated in the service. IBISAR consists of a web-based platform composed of a database; the OceansMap Viewer, a customisable GIS-based graphical user interface; and the Skills Assessment functionality that helps the user in verifying the models’ accuracy.

The IBISAR Skill Assessment service allows the visualization, comparison, and evaluation of model performance in the Iberia-Biscay-Ireland (IBI) regional seas. It is a science and satellite-based downstream service launched in 2019 coordinated by the Balearic Island Coastal Observing and Forecasting System (SOCIB) in partnership with AZTI and RPS Ocean Science and with the collaboration of the Spanish Port System. IBISAR provides user-oriented skill metrics to evaluate the accuracy of Search and Rescue models, helping coastal authorities, to identify the most accurate ocean current dataset in a specific area and period of interest improving search and rescue and pollution control operations.

SASEMAR though the introduction of IBISAR achieved its goal to increase the preparedness and reaction in case of an emergency at sea of its operators. By selecting the most accurate data, SASEMAR optimises its response’s time to maritime emergencies, benefiting from a single access point to multiple datasets served in a user-friendly platform.

IBISAR supports SASEMAR and emergency responders to improve SAR and pollution control operations, by minimizing its response time, optimizing the search area planning, while contributing to a cleaner and safer seas and coasts.