Weather4D: smooth seas and fair winds ahead with satellite technology

In March 2011, Olivier Bouyssou and Francis Fustier, two French sailing enthusiasts, launched a start-up specialised in equipping professional and leisure navigators with a new sailing routing app. The two had been both engaged with the sailing industry for more than 15 years. Their extensive experience and knowledge thus allowed them to identify an unmet demand among users.

Various apps already cater for both professional and leisure navigators, but none of them combined multiple sets of data into a single interface. Instead of using just one application, sailors were obliged to use several independent ones to check on weather conditions, tidal streams, oceanic currents or wind surface. As a result, information could sometimes be contradictory. Furthermore, adding all this information together required users to have an in-depth knowledge of meteorology and oceanography: a disadvantage for amateur navigators. Calculating and mapping optimised sailing routes was thus a lengthy process.
By leveraging their digital skills, intimate knowledge and passion for water sports, the two entrepreneurs decided they were in a position to take on this market niche.

Weather4D combines a wealth of satellite and non-satellite data to provide the best routing and navigation simulations. In terms of satellite sources, the app relies on My Ocean current and wave data (a Copernicus Marine Services) with high weather forecast. Furthermore, GNSS and GPS provide the vessel’s location. Without these, the app could not function, but its strength is that it integrates many additional user-specific data, such as the polar speed capacity (theoretical target speeds, combined with forecasts of winds and currents) provided by architects for cruise ships or the type of sail set used. After choosing a weather forecast area, users request GRIB files (data format commonly used in meteorology to store historical and forecast weather data) for a period long enough to cover the supposed duration of the course.

Such data combinations are displayed on a unique, user friendly interface compatible with most tablets and smartphones. The app presents the sailor with the best course to take. When the mobile device is connected to Iridium, a telecom satellite network, the routing models may be constantly updated. The app’s features improve decision making and help increase security at sea. It is suitable to many categories of users: from leisure boaters and sailors, to seaside sport enthusiasts, (stand-up paddle, kite-surf, sea kayak, shore fishing, etc), professional fishers and racing teams.

Today, the app registers more than 40,000 copies sold. Depending on the season, between 8,000 and 16,000 users download GRIB files. Since its launch four years ago, Weather4D has been constantly upgraded to better respond to user demand, market needs and technology trends. The current Weather4D 2.0 version of the app adds marine charting navigation and a completely renewed user interface.

The market for the app is expected to grow, especially among the European elderly. Now enjoying longer, healthier lives and savings stored aside, many turn to leisure navigation in their free time. These users require improved easy-to-use interfaces, which the team had in mind when developing the product.

After the success of the first two versions of the app, Weather4D 2.0 revisits navigation mapping by integrating a temporal dimension. Navigation can therefore become predictable with constant weather and marine forecasts. This “navigation of the future”, supported by quality meteorological and oceanographic data, was first and foremost designed with the aim to bring a new dimension security at sea. 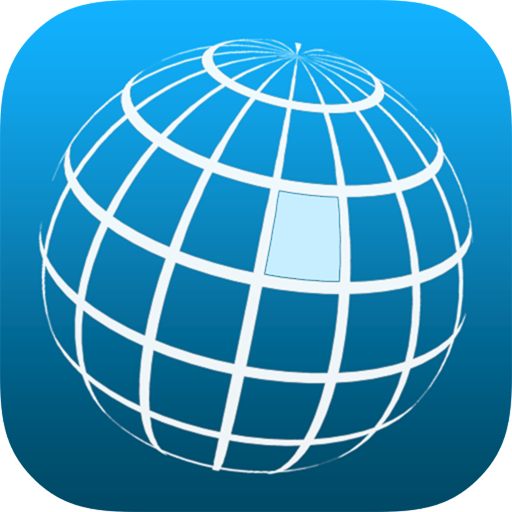