Space 4 Maritime: Satellite-based solutions for the blue economy, for a sustainable development of oceans and coastal resources. 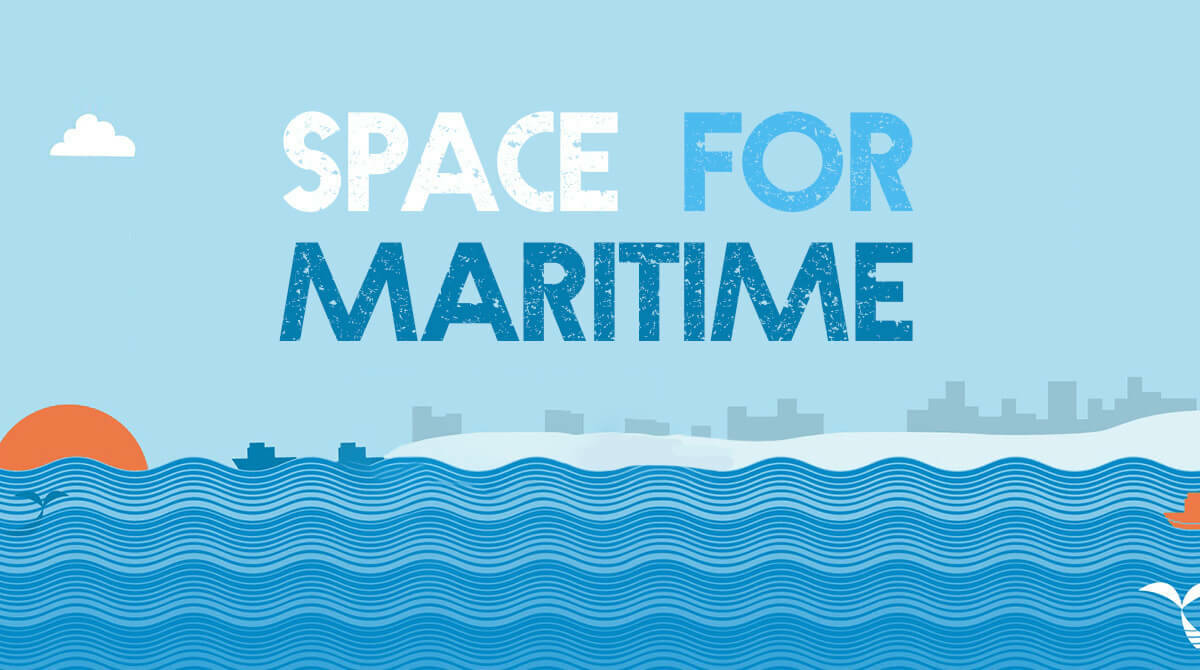 The so-called Blue Growth is, for Europe, a source of welfare and well-being. In this sense, the Blue Growth is extrinsically related to the potential of Europe’s seas and coasts to develop a blue sustainable economy. Blue Growth is defined as a long-term strategy that aims at supporting growth in the marine and maritime sectors.

In 2019 the European Commission released the Blue Economy Report in order to better understand the impact of this domain over the wider economy and to support policy makers in the quest for a sustainable development of oceans and coastal resources. According to the Report, the Blue Economy entails all economic activities related to oceans, seas, and coasts, covering a range of interlinked established and emerging sectors. In Europe, the economic activities related to seas and oceans generated in 2017 €658 billion of turnover and over 4 million jobs and it is overall poised to grow by approximately 2% per year.

To foster the growth of the blue economy local, national and international authorities are facing several challenges including, among others:

– Increase the maritime situational awareness, to favour the share of data among the Member States and support maritime surveillance for civilian purposes;

– Limit the negative impact of climate change and the potential risks for aquaculture, fisheries and environmental protection;

– Favour the growth of the turnover generated by the maritime activities in the Euro-Med area;

Satellite applications represent a valuable tool to effectively address all the issues above. Most of these use cases are illustrated through our database of Success Stories. They confirm the relevance of space for the management of maritime-related matters. Most of these domains are already properly addressed by some national or European organisations. However, some specific issues are not yet fully covered. Therefore it is proposed to identify with the members their areas of interest and concerns in order to further refine the topics to be tackled by the Association.

The topic of Blue Economy is not a new one for Eurisy. In 2014, Eurisy organised the workshop “Blue Economy & the Geo-Information Services” under the patronage of the Italian Presidency of the European Council. This event aimed at highlighting the relevance of satellite applications for the maritime sector, mainly in the Mediterranean Region. In the following years, several initiatives saw the participation or contribution of Eurisy such as: Mini‐colloque “La mer et l’espace” (2018), the ESA Workshop Atlantic from Space (2019), and the 4th International Space Forum at Ministerial Level – The Mediterranean Chapter “Space Technology and Applications meet Mediterranean Needs” (2019).

The overall objective of the Initiative is to continue and foster the positioning of Eurisy in this domain in order to better support its members with coastal areas and to potentially co-design projects. In addition, Eurisy intends to contribute to the Integrated Maritime Policy and to advocate for the systematic integration and promotion of satellite-based solutions for maritime challenges at regional and local level. It should take into consideration the development of the discussions initiated by the Union for the Mediterranean (UfM).